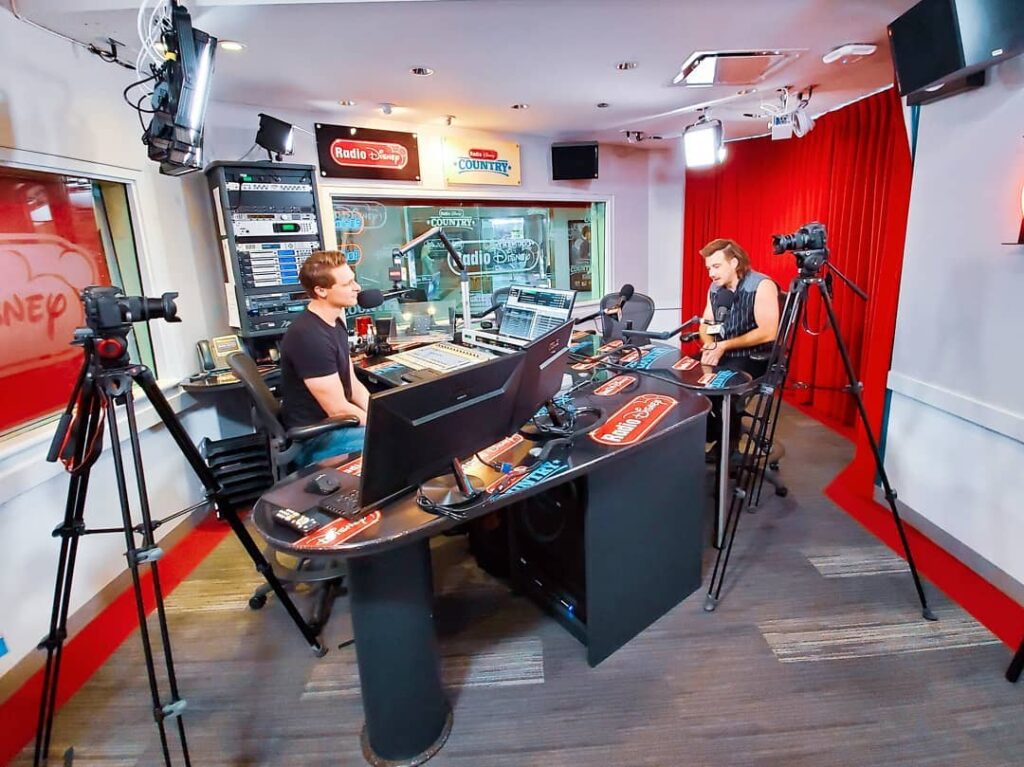 Gabe Lenners is an American media personality and producer. He has been seen and heard on Radio Disney, Radio Disney Country, ABC News, Good Morning America (digital) and the Grammy Museum’s “Spotlight Saturdays” show, covering the biggest events and interviewing the most relevant names in entertainment. His “Close Up with Gabe Lenners” series highlighting new artists breaking onto the music scene was distributed on-air and online throughout The Walt Disney Company.

Gabe and his team have a number of projects in development under his Lenners Entertainment production banner.