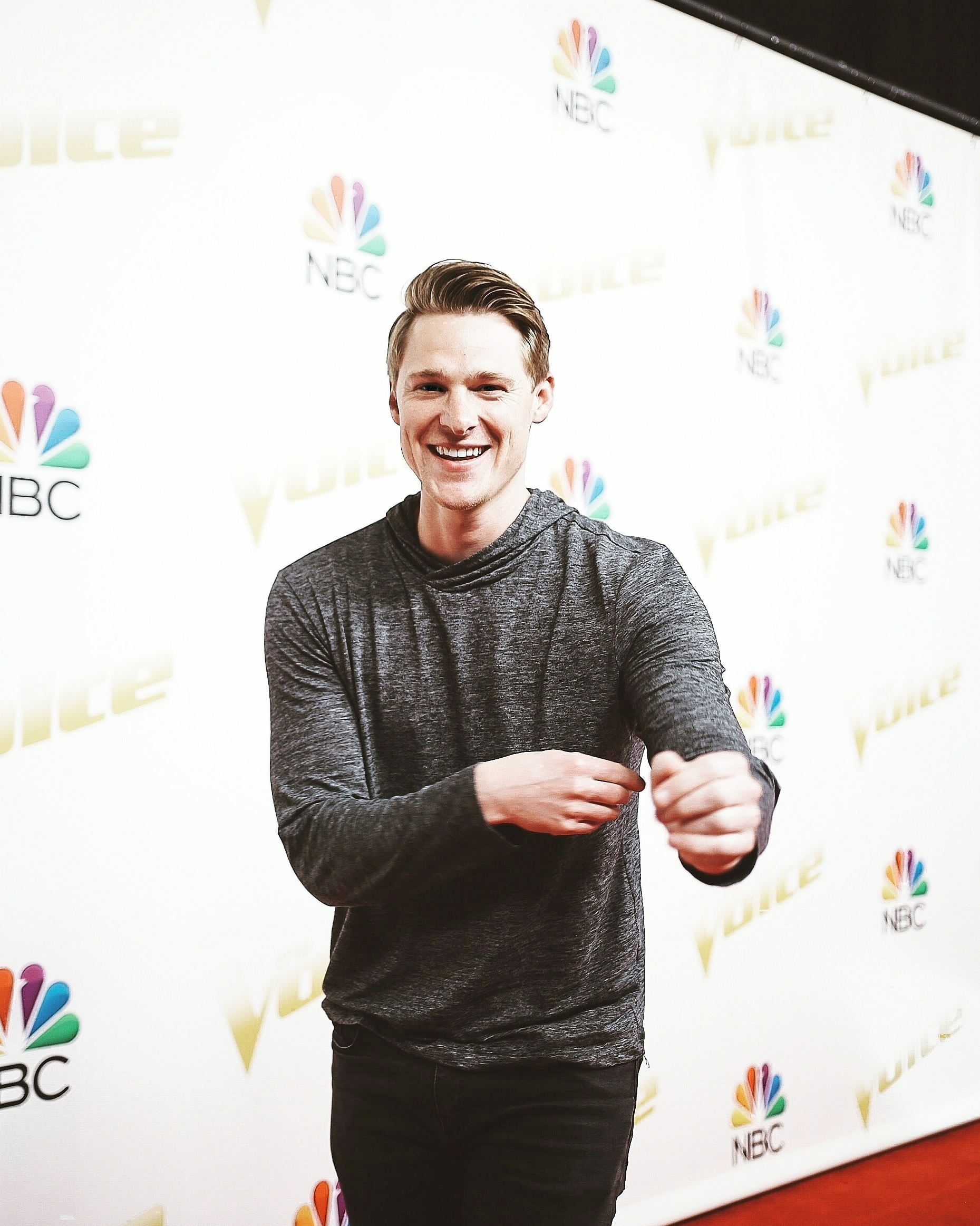 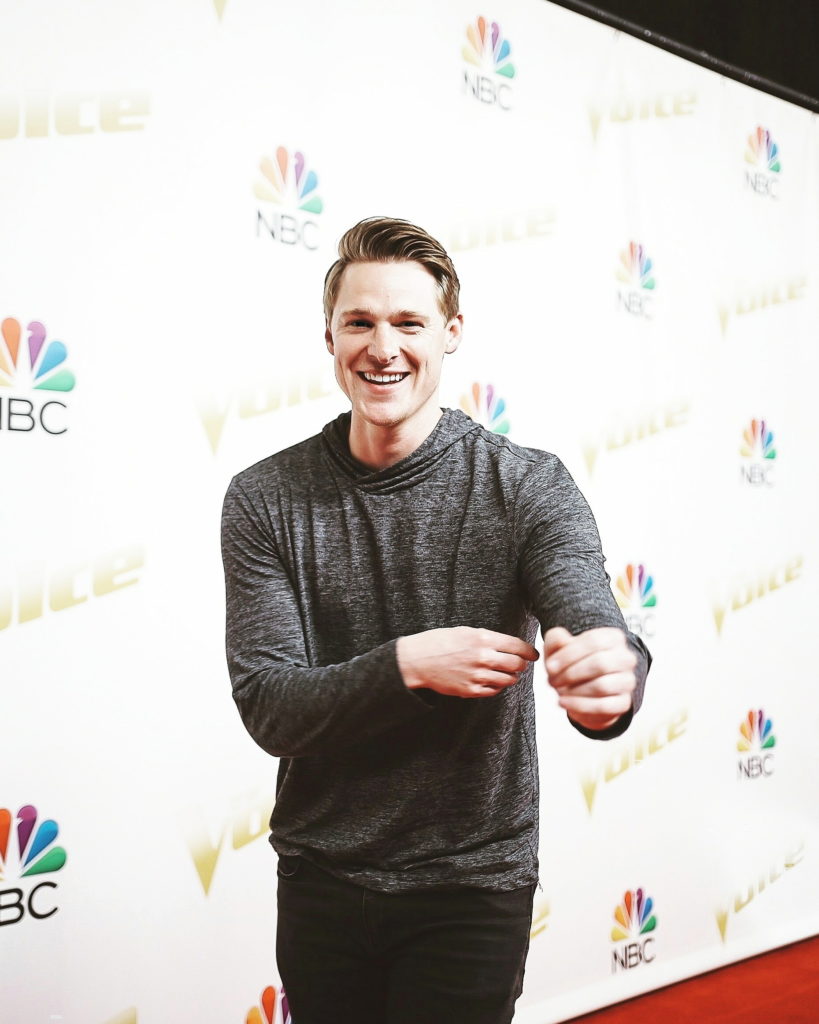 The best thing about what I do is seeing aspiring musicians become established artists, and going to any competition show always reminds me of why I love my job. The Voice is now in its 14th season, and I’m on the red carpet chatting with the contestants right after they perform for America.

The live performances are now underway. Before interviewing this season’s artists for the first time, I had to stop by the espresso bar to get that extra shot of caffeine once… or okay, your right, twice!

Although each contestant’s journey is different, they all end up feeling the same way — that the show is like bootcamp for the music industry. Each week they compete, they learn to work the nerves, build confidence and figure out who they want to be as performers.

There is a lot of competition left — I have my picks for who the finalists will be. Honestly, it’s nearly impossible to choose who will walk away the winner though.

Since I can’t get enough live music, two nights after interviewing the top 12, I stopped by The Troubadour in West Hollywood to see Morgan Wallen belt out his lyrics.

Yeah, he’s the guy who sings “Up Down,” that catchy song with Florida Georgia Line. The song is kind of taking country music by storm. If you haven’t checked out his new album, take my advice — get it.

Y’all, don’t miss the next episode of On The Go with Gabe! With an infinity pool, avocado toast, and beach, I’m pretty sure I found the perfect spot to watch live country music out in the desert. You’ll see what I mean — show ya’ more next week.

Do you have a favorite competition show? Let me know in the comments below! 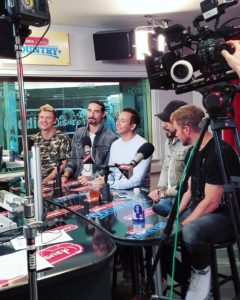 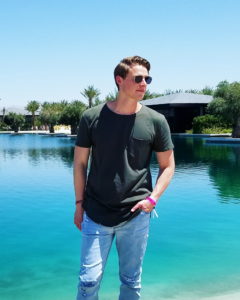 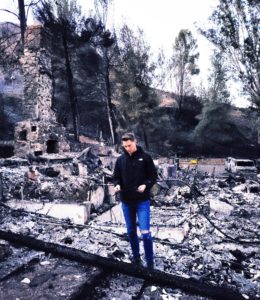 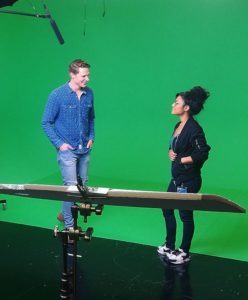