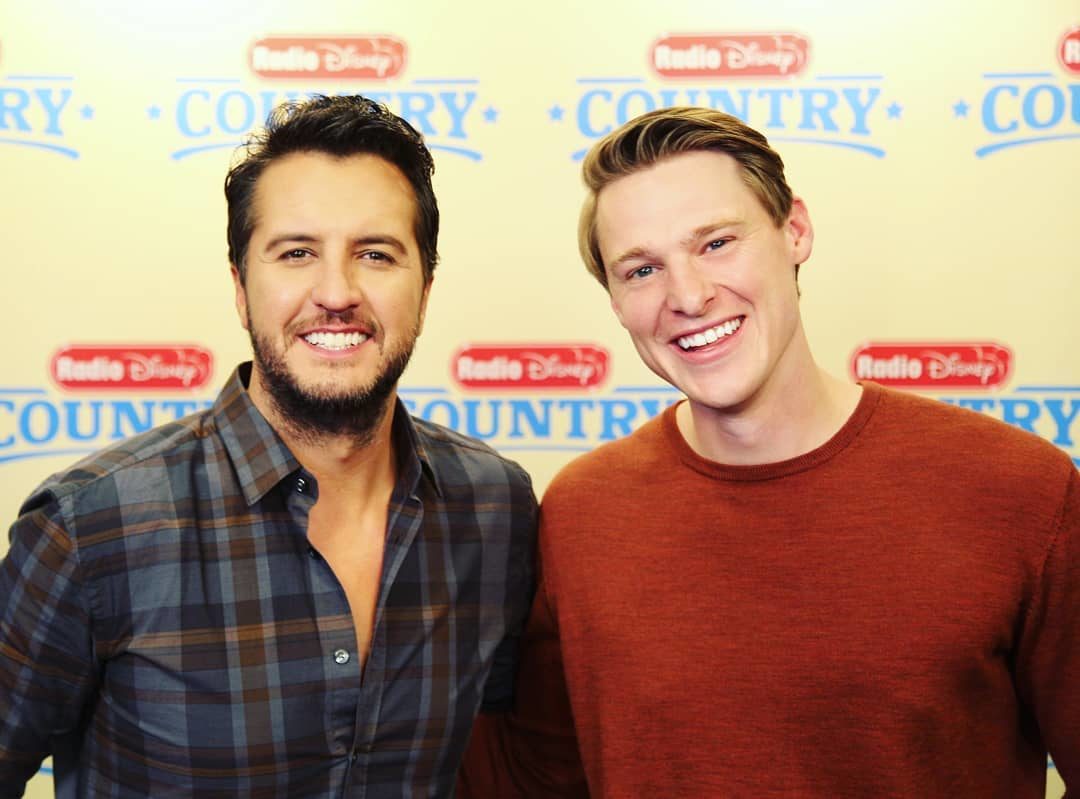 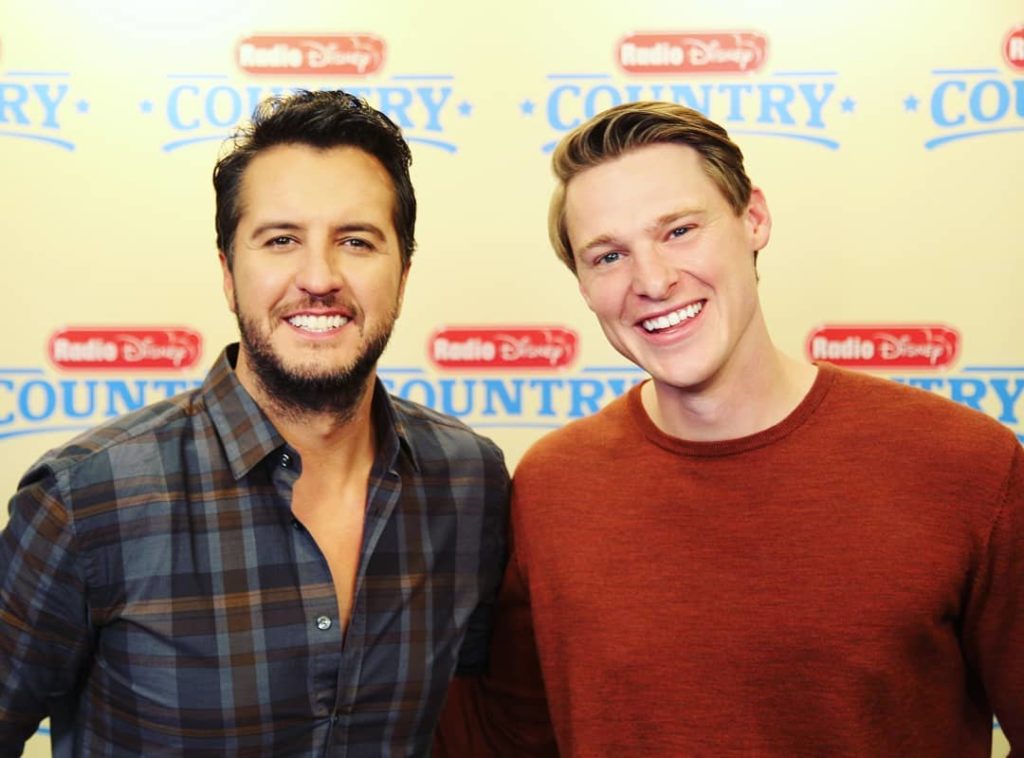 When Luke stopped by Radio Disney Country to chat about the songs on his new What Makes You Country album, we had to talk about the big Rose Bowl game, especially since he grew up in Georgia.

Obviously, Luke thinks the Bulldogs will be showering in roses, but I’ll be pulling for the Sooners. – Gabe 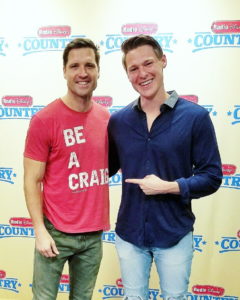 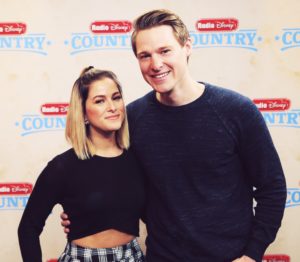 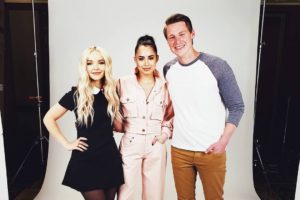 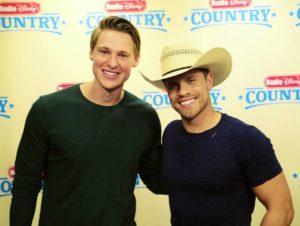 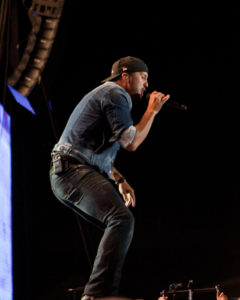